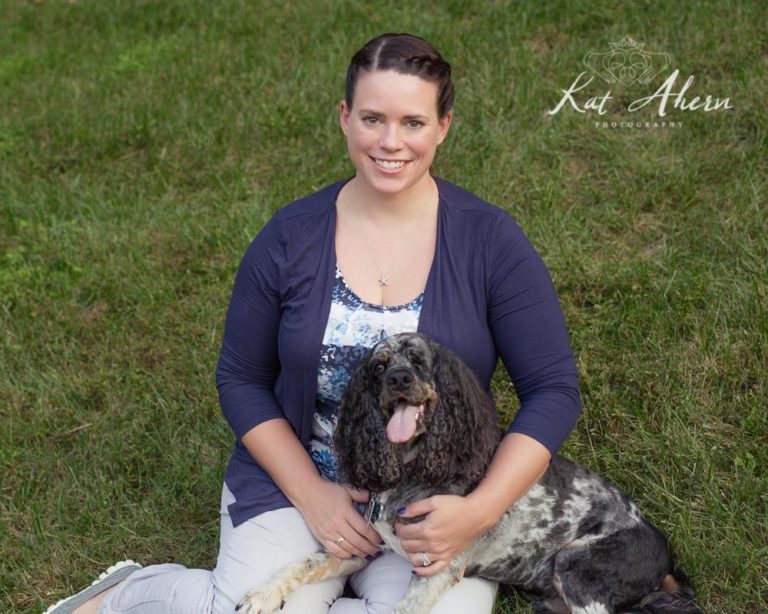 Dr. Kathleen Ahern is originally from the beautiful Berkshires of western MA. Growing up, she was a competitive figure skater and swimmer. Dr. Kat studied animal science with a pre-vet concentration at the University of Delaware. While there, she was a coxswain on the women’s varsity rowing team. After college graduation, Dr. Kat decided to see the world in addition to getting a veterinary degree, attending University College Dublin in Ireland. She lived in Ireland for 5 years, traveling to Spain, Italy, France, South Africa and all over the UK, all while getting a ‘James Herriot-esque’ education. Dr. Kat moved back to Charlotte NC in 2009 to be near family. She then completed a one year internship at Carolina Veterinary Specialists and has practiced at several clinics in the Charlotte area. Her passion as a vet is surgery and providing affordable care for all pets. When she is not at work, Dr. Kat loves spending time with her husband, two daughters, a one eyed cocker spaniel, three rotten cats and three leopard geckos. Dr. Kat is also a hobby photographer and loves taking maternity and newborn photos. 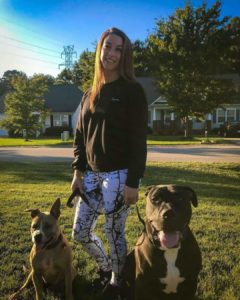 Christina joined our team in Fall of 2019. She has worked in Veterinary Field and with Rescues for over 20yrs. She has enjoyed many positions within the field, from reception, surgical assisting, ICU care, exotics and more.
When she isn’t working or assisting local Rescues she can be found with her husband, two daughters and three dogs. They enjoy spending time as a family being adventurous and outdoors. 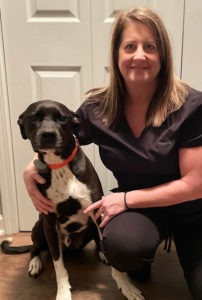 Missy graduated with a degree in Veterinary Technology in 1988. She worked in many areas of veterinary medicine but has returned to her passion of helping to control animal population and animals in need.
She enjoys spending time with her husband and two dogs, Mae Mobley and Token. 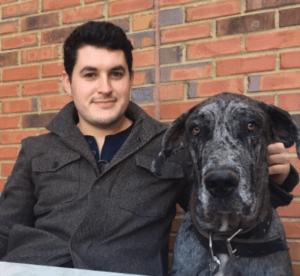 Josh joined the team in 2021. He graduated from Union University in 2012 with a B.S. in Zoology. Josh and his wife have chickens, a cat named Lecter, and three dogs: Albus, Lupin and Scully. They enjoy frisbee, rock climbing, and throwing axes. 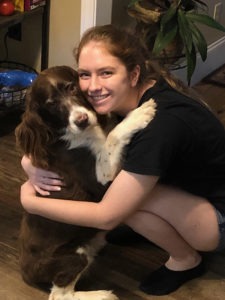 Kailand starting working in the Vet field in 2016 in the boarding area. From there she learned she had a passion for helping animals. Since then, she has trained to be Veterinary Technician and loves it.
She has one “child” named Sabo, a male orange mackerel tabby. 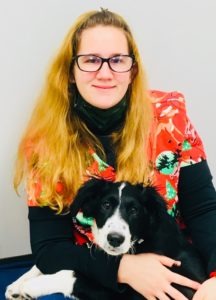 Harley joined the team in 2020, her passion has always been to work with animals ever since she was a kid. She is married and has 2 boys with baby on the way. In her spare time she loves to spend time with her family and her 6 dogs. 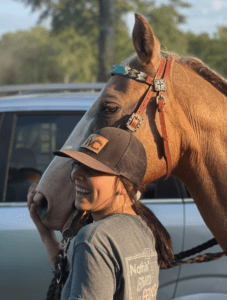 Alyssa has worked in the vet field for 4 years now. She joined the team in 2021. Alyssa has a horse named Butter and 3 dogs: Jaci, Memphis, and Natty. If she isn’t working, she enjoys watching Netflix with her dogs or competing in rodeos with her horse. 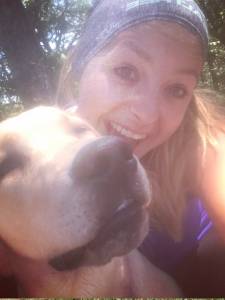 Stacy was born and raised in Fort Mill, SC. She has been in the veterinary field since graduating high school in 2005. Stacy loves her 2 beautiful daughters and like to spend time with her
husband, their 2 daughters, and dirt track racing. She has a 5 year old yellow lab named Aiden, a 7 year old Great Dane named Ariel, and a 2 year old cat named Sammie. 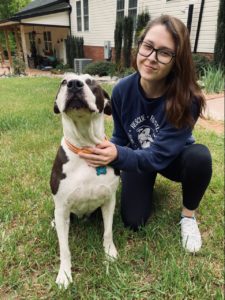 Hannah has worked In the vet field since 2018, where she started off working in boarding. She has one mackerel tabby, one pit bull “boyfriend” who is picture above.
Working with animals has been an adventure but it’s made her become so passionate about their care and happiness.

Schedule your
appointment by email: